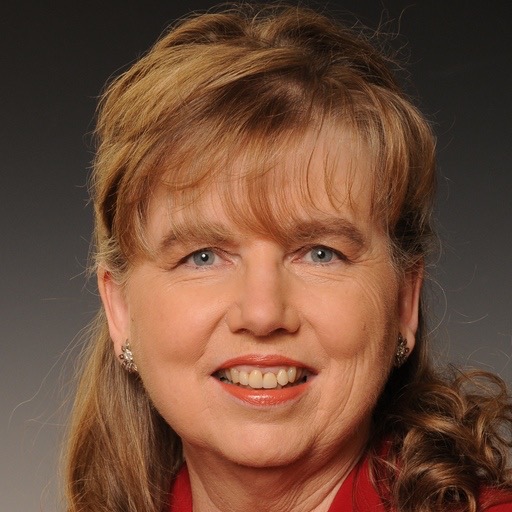 The unthinkable has happened:  Alfred’s brother, John, is king.  And it isn’t long before everyone’s worst fears are realized.  Traditional allegiances are shattered under a style of rule unknown since the grand bargain that formed the kingdom was struck over two hundred years ago.

These will be the most dangerous years of Alfred’s life, forcing him to re-examine his duty to personal honor and to the kingdom, while the threats posed by his brother constantly remind him of his father’s final words of advice.  What choices will he have to make to try to protect the things he holds most dear?

I loved the setting of the book, as well as the writing.  Even though I skipped books 1 & 2 (I know, I know, shame on me, but, I have to confess, it was not the first time), I was okay with the timeline, and I was just slightly lost, but that just made me want to get the other books before Pestilence.  I love anything dark, and definitely, anything where there is a problem with the current (or newest in the book) ruler, and having the devil and angel on your shoulder.  If you love a dark series that will keep you at night . . . Read The Second Son Chronicales.

Pamela Taylor brings her love of history to the art of storytelling in the Second Son Chronicles. An avid reader of historical fact and fiction, she finds the past offers rich sources for character, ambiance, and plot that allow readers to escape into a world totally unlike their daily lives. She shares her home with two Corgis who frequently reminder her that a dog walk is the best way to find inspiration for that next chapter.

*ALL books available FREE on KU!!!

Hockey players are off limits especially … if they’re on your brothers’ team.
The last time Jordan did that, it ended in disaster.
It was easy to promise her brothers she’d never date another one of their teammates again.
Until she meets Jake.
The spark she feels when she spends time with him makes her promise harder and harder to keep.
Surely her brothers would understand breaking this promise if it means following her heart.
Wouldn’t they?

Never sleep with a teammate’s sister.
This is the universal rule of athletes everywhere.
Until he meets Jordan. As soon as Jake sets eyes on her, he wants her.
The goalie’s job is to see missed shots and failed opportunities on the ice.
This is one shot he’s not going to miss, no matter what obstacles get in his way.

POWER PLAY is a flirty, swoon worthy sexy rom-com and the first book in the BTU Alumni series. It can be read as a stand alone. If you like hockey boys, sarcastic friends, matchmaking K9’s, too-cute-to-handle kindergarteners, fierce heroines and swoony hot as puck Alpha heroes, then you want to get to know these cast of characters. One puck head and a HEA guaranteed.

Synopsis for Tap Out Book #2

What would you do if you came face-to-face with your celebrity crush?

Rocky Steele is surrounded by professional athletes.
It’s her job.
As a physical therapist in a world renowned gym, she works with the best of the best, from hockey players to MMA fighters. Celebrity status does not impress her. Nor do big, strong men in peak physical condition.
Nope.
When it comes to her job, she’s one hundred percent professional.

Her celebrity crush.
And the newest fighter to train in her gym.
Where it will be her job to put her hands on every inch of the six foot seven two hundred and sixty pounds of utter Alpha male perfection.
She’s got this….Maybe.

Gage ‘The Kraken’ James is the reigning MMA Heavyweight Champion.When he walks into The Steele Maker for the first time, it’s like he’s hit with a one-two punch to the chest in the form of a certain raven haired firecracker.
His coach’s daughter.
His physical therapist.
His every waking thought.

He’s in for the fight of his life.
The stakes are higher… outside the octagon.
Time to release The Kraken.

TAP OUT is the second book in the BTU Alumni Series and can be read as a stand-alone. All your favourites return as a new cast of characters joins in on the fun. Prepare for major #squadgoals as you get your first peek inside The Coven. This book features a hella sexy UFC champ, feisty besties, the most awesome coffee house ever, and a heroine who can fight her own battles thank you very much. Time to touch gloves, HEA guaranteed. 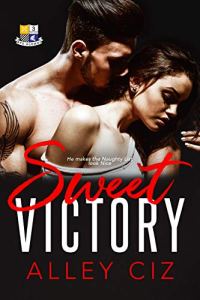 From her past, her present, her future—everything.
Baking is her only solace. Cookies, cakes, ingredients coming together, they make sense.
A professional fighter walking into her kitchen? Not so much.

Vince Steele is focused on his future.

The next fight.
The next win.
Nothing else matters except feeling the weight of the Light Heavyweight belt around his waist.
Until Holly.

He has what it takes to win the belt. But will Holly’s past prove to be an opponent he can’t beat?
He’s never backed down from a fight.
He wasn’t going to start now, not when winning Holly’s heart could be the sweetestvictory of all.

SWEET VICTORY is the third book in the BTU Alumni series and can be read as a stand-alone. This book features a Christmas-loving hot mess of a baker, an alpha-dirty-talking MMA fighter, and the best group of friends ever (even if they don’t know how to mind their own business). HEA guaranteed—being on Santa’s Nice List…not so much.

All’s fair in love and potatoes

Melody Brightly
Broadway Star.
Pink hair.
A smile that hits me harder than a slap shot.
Terrible taste in hockey teams.
Full of secrets.
The one woman I fail to defend my heart against

Jase Donnelly
Defenseman.
Charming.
Sexy as puck.
Makes my hormones give a standing ovation.
The one guy I can never be with, but can’t stay away from.

Our sexy as puck hero may have helped name The Coven but he’s about to meet his match in PUCK PERFORMANCE—BTU Alumni #4. He might exaggerate so much he’ll end up in the sin bin and there’s a chance she’ll burst into song, but they’ll have you laughing and speaking in shouty capitals. No potatoes were harmed in this HEA-guaranteed interconnected stand-alone.

I said it earlier, and I will say it again . . . I love anything hockey!  I guarantee you that I will never turn down anything hockey.  Alley Ciz’s BTU Alumni Series is my second series about romance and sports.  The guys are just hhhhooooooooot.  BUT, you don’t have just hockey, oh no! You have MMA and UFC . . . HEEELLLLOOO! Of course, hockey is my number one, so I am being a little biased lol.  If you love the sports, and you love the . . . Love, check out Alley’s series, and you won’t be disappointed.

Alley Ciz is an indie author of Contemporary/New Adult, Rom-Com, Sports Romances.
She’s a stay at home mom to 3 amazing and crazy mini royals, a 95lb lab, and let’s face it on some days her hubby is her 4th kid… But to be fair she totally loves him a lot.
When she’s not corralling her crazy mini royals she can be found writing the stories the voices in her head tell her. Caffeine is a staple in her daily diet since she does most of her writing late at night when the rest of her house is asleep, usually with her trusty dog Buke (short for Beukeboom reluctantly named after a NY Ranger even though she’s a NJ Devils fan all the way. Is it any surprise she writes sports romances?
Pizza and mac-n-cheese are major food groups and she is a proud Potterhead and superhero buff.
She is a complete romance junkie and can always be found reading or listening to a book.